Russia’s continued aggression towards Ukraine has resulted in increased cyber attacks and scams both in Ukraine and in our diaspora.

If you have any questions or concerns regarding your donation, please contact us at [email protected]

generated by Canadians and directed to Ukraine.

generated by Canadians and directed to Ukraine. 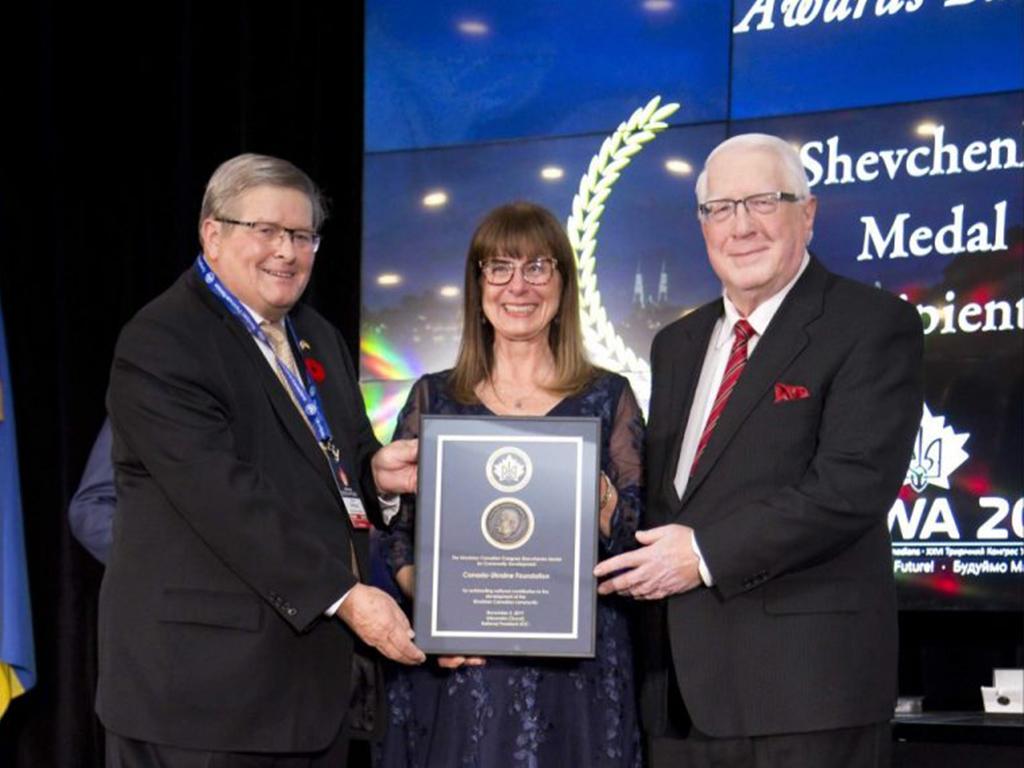 The Canada-Ukraine Foundation (CUF) was established to coordinate, develop, organize, and deliver assistance projects generated by Canadians and directed to Ukraine.

CUF was established as a national charitable foundation that would coordinate Canadian organizations that have projects across both Ukraine as well as Canada. 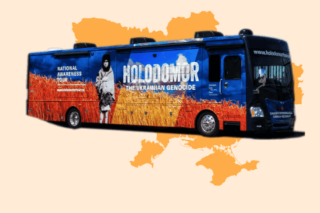 The Holodomor National Awareness Tour (HNAT) continues its travels across Canada, engaging Canadian communities and schools about the Holodomor, the famine genocide of 1932 – 1933, from coast to coast. 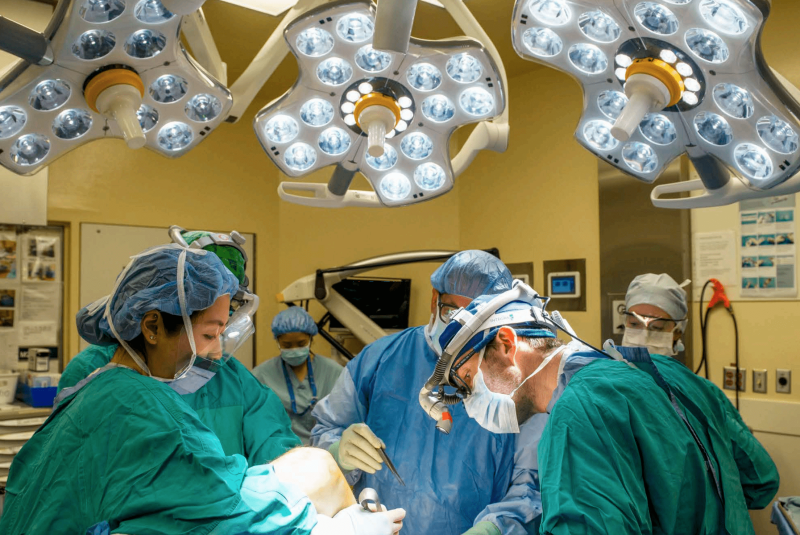 Canada-Ukraine Foundation’s (CUF) medical missions in Ukraine have been widely popularised by Victor Malarek on the CTV’s W5 show and since 2014, CUF has sponsored five missions. 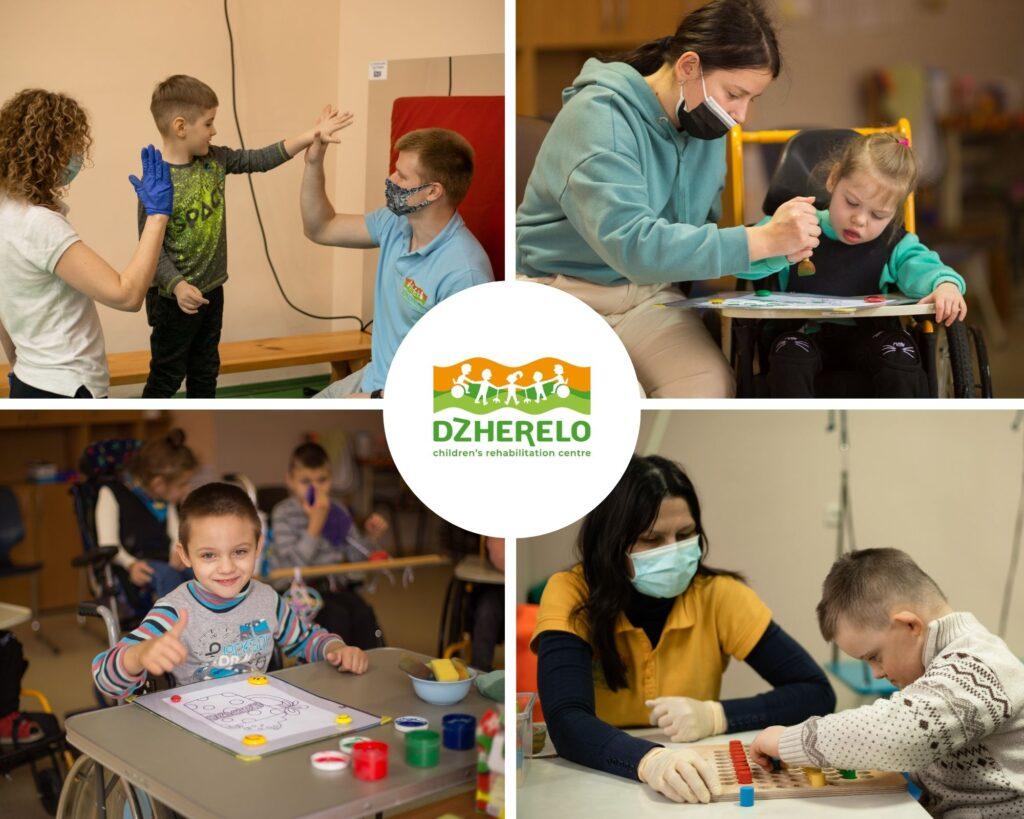 New Branches for Dzherelo in Lviv

We are working to complete these projects and others with the continued financial support of our donors.

To support the continuing work of the Canada-Ukraine Foundation in delivering assistance projects generated by Canadians to Ukraine. Your donation ensures our programs and committees receive the funding they need to provide life-changing aid to Ukraine, especially during these troubled times.

To support the continuing work of the Canada-Ukraine Foundation in delivering assistance projects generated by Canadians to Ukraine. Your donation ensures our programs and committees receive the funding they need to provide life-changing aid to Ukraine, especially during these troubled times. 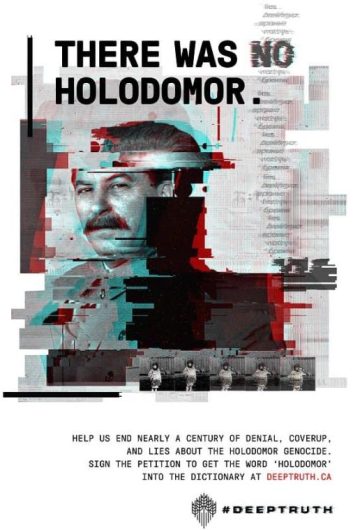 Cutting-edge Deepfake technology is typically used to manipulate the truth and promote lies through video manipulation. HNAT has launched #Deeptruth, which delivers a compelling twist: employing Deepfake to tell the truth about the Holodomor genocide in Ukraine from the man who perpetrated it: Joseph Stalin.

Using rare colour film footage of Joseph Stalin, the Soviet dictator’s features have been painstakingly mapped onto the face of a modern-day actor, effectively bringing Stalin back to life. In the video, Stalin lays claim to his right to be credited as the true originator of Fake News by denying the Holodomor and successfully concealing from the world how he engineered the famine in Ukraine in 1932-1933, killing millions of innocent men, women and children.

Sign the online petition to have the word “Holodomor recognized by Oxford, Merriam-Webster, and Dictionary.com 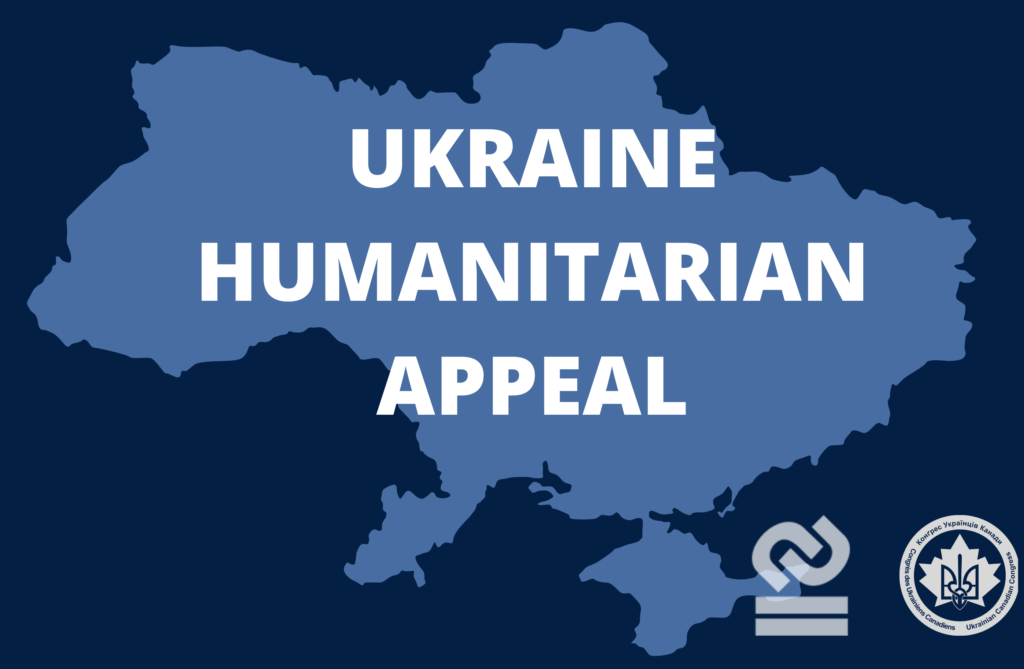 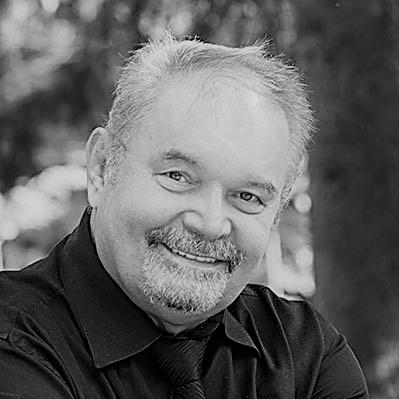 It is with deep sorrow that we learned of the passing of Father Dr. Jaroslaw Shudrak, a wonderful person, an …
Read More 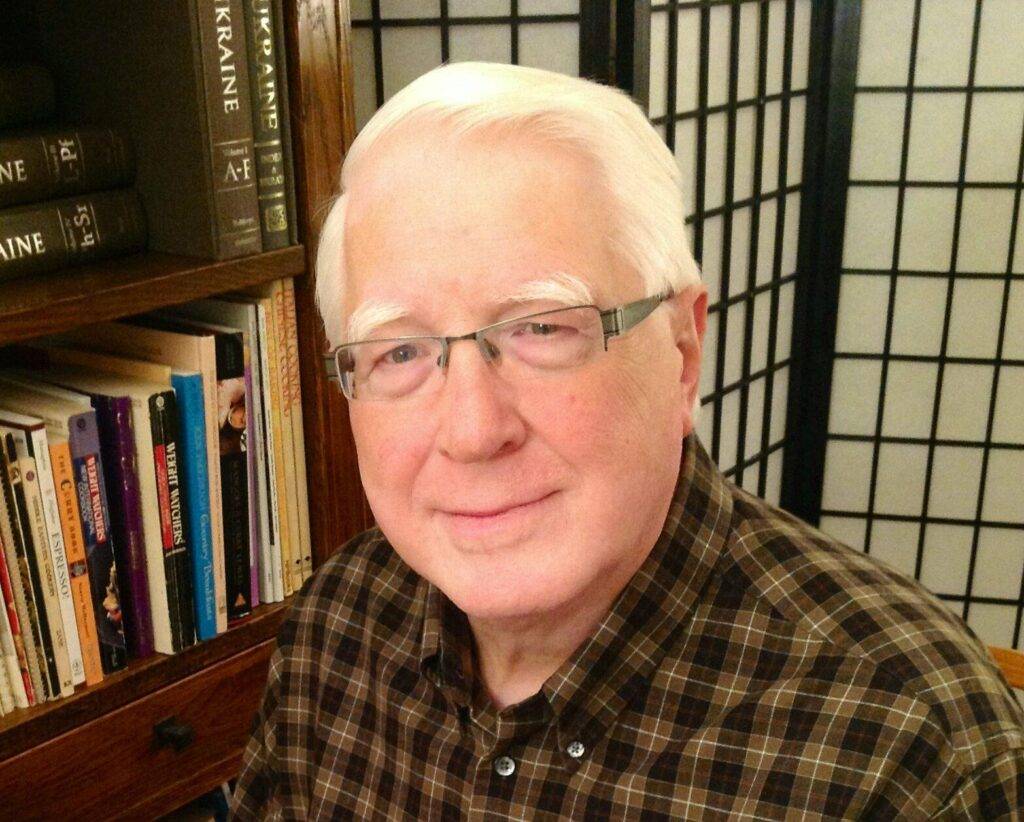 Dr. Roman Petryshyn, C.M. appointed as Member of the Order of Canada

The Canada-Ukraine Foundation is proud to announce the appointment of our own Dr. Roman Petryshyn, C.M. as a Member of …
Read More

Our organization has years of experience in providing charitable aid in both Canada and Ukraine. Based in Toronto, our team is ready to answer any questions and inquiries you may have, both locally and remotely. To learn more about how The Canada-Ukraine Foundation conducts its work, or what we’re working on now, contact us today by email at [email protected], by calling (416) 966-9700, or using our form below.